Home > BLOG > I went to the N-PLUS exhibition.

I went to the N-PLUS exhibition.

On February 4, 2022, I attended the N-PLUS exhibition, where companies related to flying cars will be exhibiting.

The exhibition had a variety of concepts, with many different companies exhibiting in 12 different genres. Among them, there was the “Flying Car Technology” area, in which exhibitors included parts, materials, software, and manufacturers related to flying cars.
Drones have the potential to fully utilize the technology of the past and the technology of the future. We believe that even if we are not involved in the field at the moment, the relationship will eventually emerge somewhere. Therefore, I felt that it was wonderful to have this kind of exhibition where we can make various contacts.

↑View of the entrance. 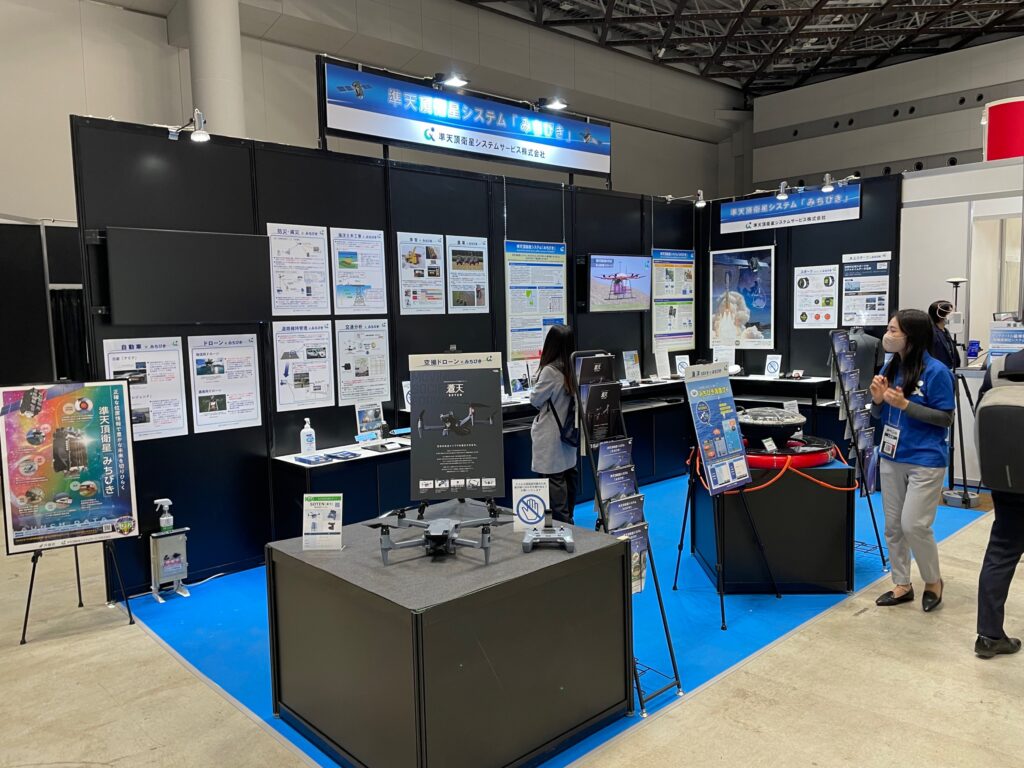 A view of the exhibit by Quasi-Zenith Satellite System Services, Inc. In the foreground was an aircraft collaborating with a drone produced by ACSL. 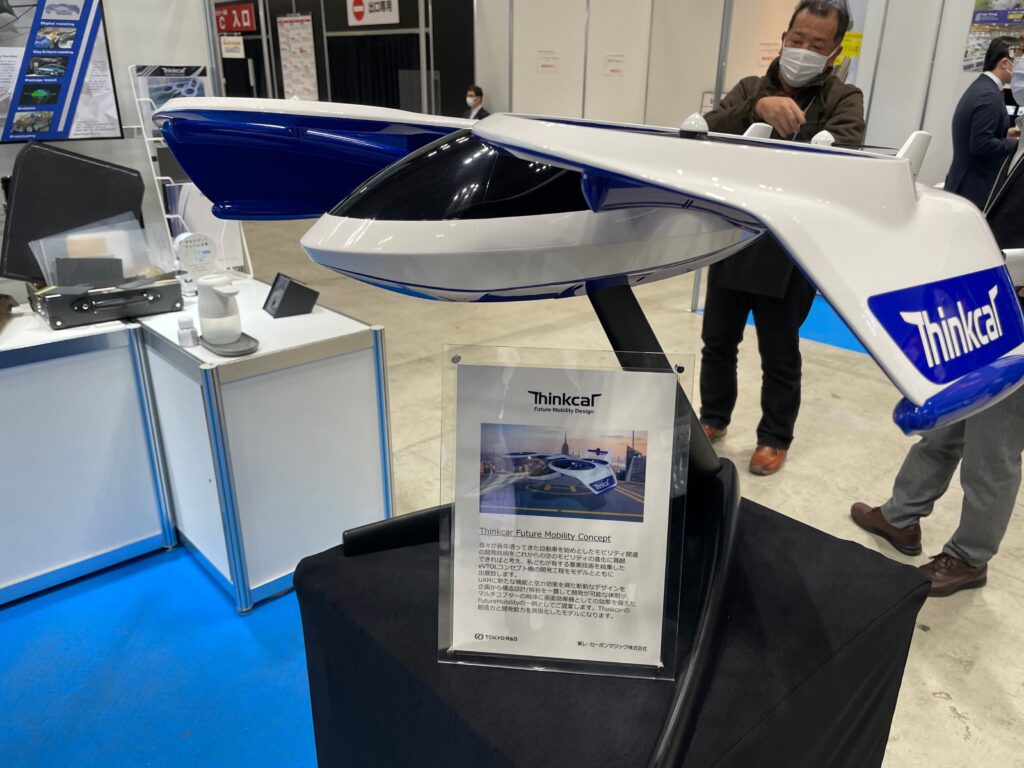 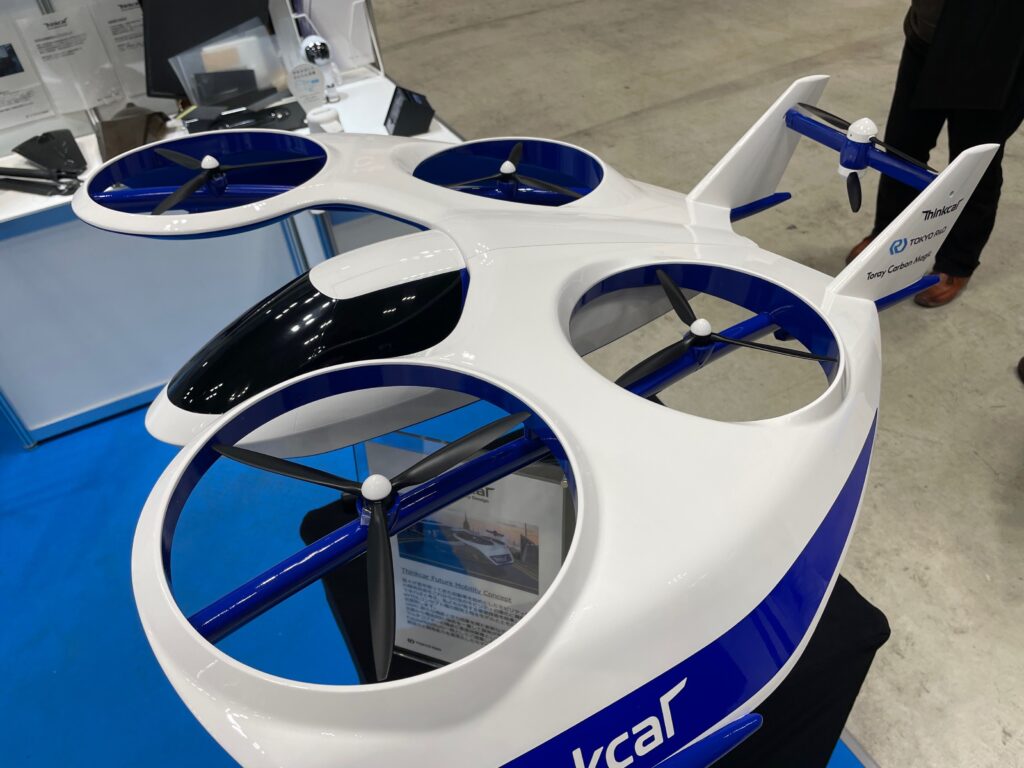 The booths of Toray Carbon Magic Inc. and Tokyo R&D Co. The drone in this photo is the concept model “Thinkcer,” a very cool and stylish design that combines a propeller with a main wing. This is a model that may become mainstream with the development of technology in the future because of its severe control of the propeller’s rotation speed.
Toray Carbon Magic is a company that specializes in carbon molding, as its name implies, and its pamphlet shows that it produces many kinds of products, which will be very useful for the increasingly diverse drone designs. Tokyo R&D is a company involved in the development of automobiles, and many automakers are currently working on flying cars, so I have high expectations for the company.

From here, the actual equipment will be on display. 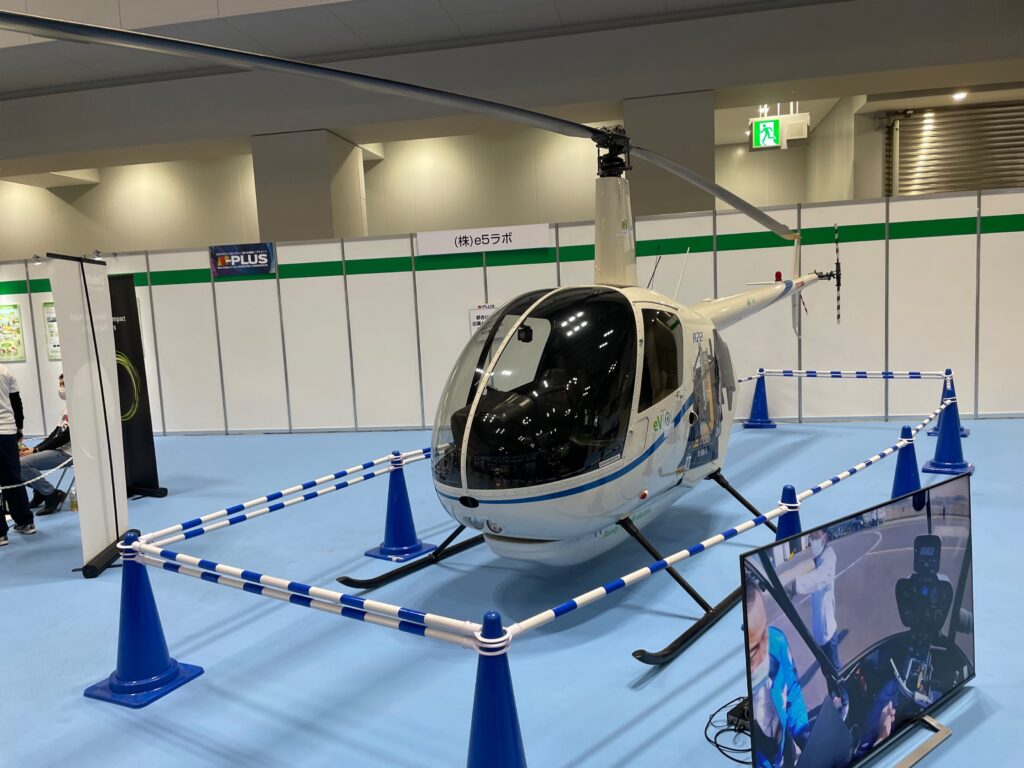 This is eVTOL Japan’s eVTOL. It is a helicopter-type eVTOL that can accommodate up to five passengers, which is the most realistic eVTOL available, given the fact that helicopters are currently flying in the sky. The approach to certification is also likely to be smooth.
※But I digress. Isn’t this a normal helicopter? To those who may be wondering, eVTOL is an abbreviation for “electric vertical takeoff and landing aircraft,” which stands for “eVTOL. In Japanese, it is “electric vertical takeoff and landing aircraft. Originally, “VTOL” referred to helicopters, etc., but the most famous example is the “Osprey. The AV-8B Harrier II and F-35B are well-known fighter planes. (Please check them out!).
The term “eVTOL” is used to refer to all aircraft that are powered by electricity and can take off vertically. 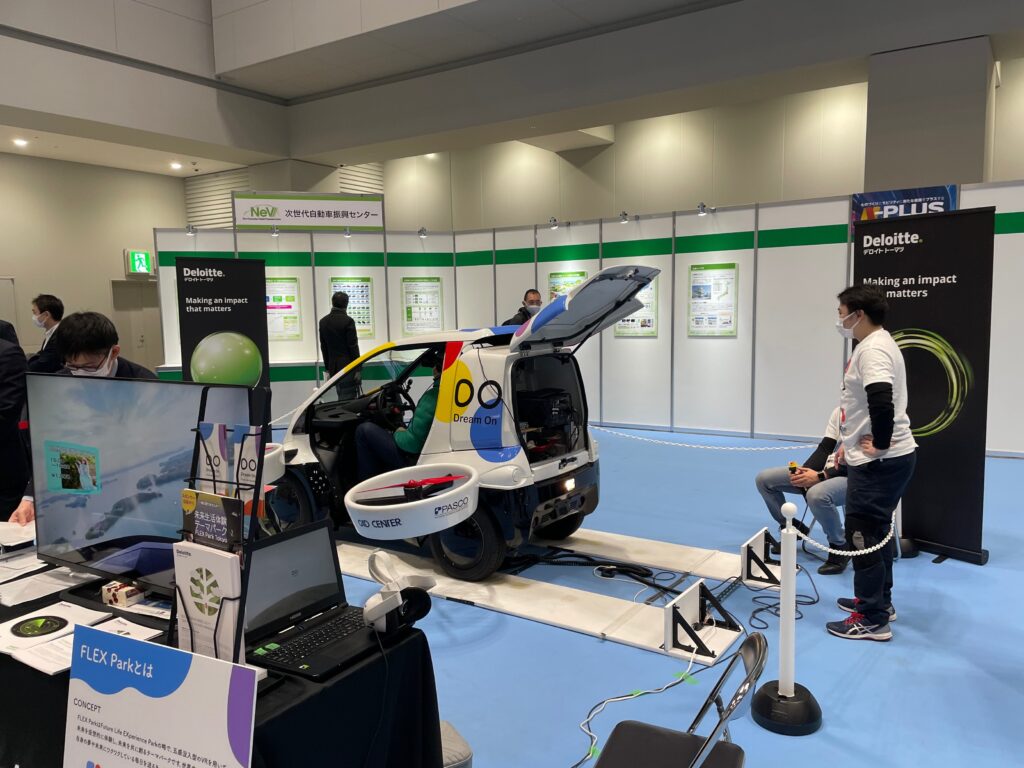 This is the booth of “Dream On,” a volunteer group. I was very interested in this booth because of its eye-catching visuals, but I could not experience it because there were many people waiting in line. I would definitely like to experience it again if I have the chance.
Dream On’s predecessor organization, CARTIVATOR, is a joint developer with SkyDrive, a famous flying car company, and has contributed to Japan’s first manned demonstration flight of a flying car in August 2020. I would like to support this kind of social contribution and the expansion of drone awareness, which I believe will lead to the expansion of the drone market and, ultimately, the development of the Japanese economy.

That is all. Thank you very much.